This is a beautiful program that proves how incredibly powerful these connections can be when taken full force by both teachers and students! 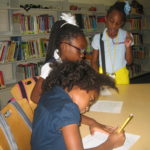 Students in Florida followed the primary CCC connection process, researching about Chile, writing letters, and sending videos. Students began by drafting their letters on paper, peer editing, and then drafting them on the computer. Furthermore, students created videos about their school and shared them with the students in Chile. The teachers and students in Chile responded quickly and fondly however, the

The 4th and 5th grade students in Chile created a club called Global Rescuers. In this club, students focused on raising awareness in major issues in Chile. The topic they decided to focus on for this project was child abuse. Students researched and created Prezi’s regarding the facts and information they collected regarding this subject. One fact they discovered was that over 75 percent of children were abused in 2006. After learning this, they decided to take action and help a local school. 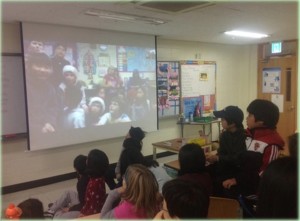